The Woodward Public Library holds a monthly adult book club every third Thursdays of the month at 5 pm in the library.  The group reads books of many genres.  Some have included historical fiction, mystery, local authors, and nonfiction.  Anyone is welcome to attend.  Books are distributed at the time of book discussion, to be read and discussed the following month.  Suggestions are often welcome.

The Space Between Words by Michele Phoenix

Award-winning author, Michèle Phoenix, weaves an unforgettable tale of hope and survival in The Space Between Words.

“Several scenes in The Space Between Words will leave readers without words, the ability of speech replaced by the need to absorb all the feels.” —RT Book Reviews, 4½ stars, TOP PICK!

“There were seconds, when I woke, when the world felt unshrouded. Then memory returned.”

When Jessica regains consciousness in a French hospital on the day after the Paris attacks, all she can think of is fleeing the site of the horror she survived. But Patrick, the steadfast friend who hasn’t left her side, urges her to reconsider her decision. Worn down by his loving insistence, she agrees to follow through with the trip they’d planned before the tragedy. 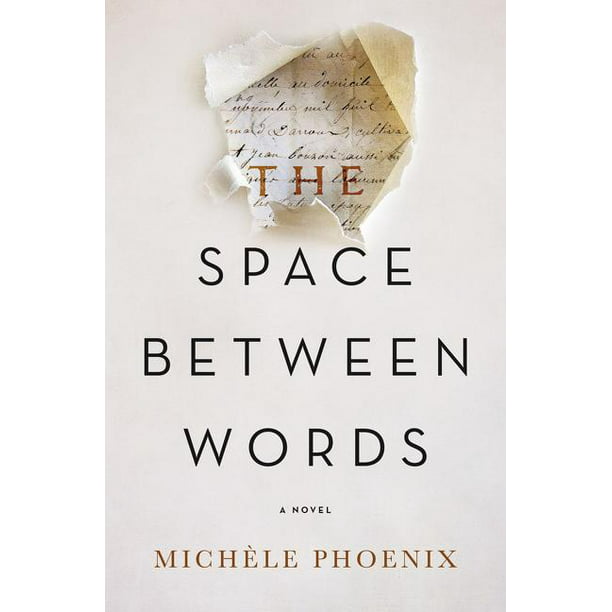